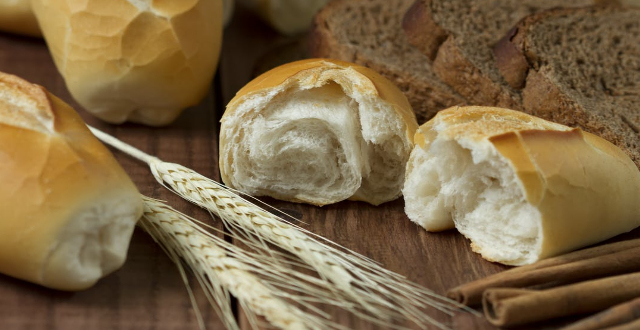 Some people claim that eating gluten products can cause health problems like body aches and chronic fatigue – and even some behavioral problems in children.

Gluten shows up in bread and pasta but may also hide in many other foods, such as cold cuts, salad dressings, beer, and even licorice.

A new study in the journal BMC Medicine may shed some light on why. It shows gluten can set off a distinct reaction in the intestines and the immune system, even in people who don’t have celiac disease.

“For the first time, we have scientific evidence that indeed, gluten sensitivity not only exists but is very different from celiac disease,” says lead author Alessio Fasano, medical director of the University of Maryland’s Center for Celiac Research.

First of all let’s identify the difference between celiac disease and gluten intolerance. Celiac disease is an immune reaction, a severe sudden onset allergic reaction, to the protein called gluten. While celiac disease is initially an auto-immune disorder, it is also a disease of malabsorption, because essential nutrients are not absorbed. Celiac disease causes the immune system to mistakenly attack the body’s own tissue. Antibodies triggered by gluten flatten the villi, the tiny fingers in the intestines needed to soak up nutrients from food. The initial symptoms are cramping, bloating and diarrhea, similar to irritable bowel syndrome, or IBS, but celiac disease can lead to malnutrition, osteoporosis and other more serious health problems that can result in early death.

In some cases, celiac disease may take years to diagnose because doctors mistake it for irritable bowel syndrome or other diseases.

Gluten sensitivity, also known as gluten intolerance, is much vaguer. Gluten intolerance often has a slower onset than celiac disease and may be hard to diagnose due to the broad range of symptoms and causes.

The most common symptoms of gluten sensitivity are IBS-like stomach problems, headaches, fatigue, numbness and depression, but more than 100 symptoms have been loosely linked to gluten intake, which is why it has been so difficult to study.

Those with gluten sensitivity didn’t have the flattened villi or the “leaky” intestinal walls seen in the subjects with celiac disease.

Both celiac disease and gluten intolerance can be exacerbated by emotional stress, infection, surgery, pregnancy, and childbirth.

Undiagnosed for long periods of time, food intolerances have been found to contribute to diabetes, bowel cancer, anemia, and osteoporosis.

Call our office for state-of-the-art testing for Gluten Sensitivity.

Some studies have shown that there is a lower chance of developing celiac disease, the longer a baby is breastfed; the later they started eating gluten-containing foods and the less gluten-containing foods they ate. However completely avoiding gluten through pregnancy and in a child’s younger years may also increase allergic reaction, as the developing digestive system does not recognize the substance at all. Perhaps a moderate approach is best when preventing celiac disease, especially if there is a genetic predisposition. The mother might reduce but not eliminate gluten foods when pregnant, breastfeed for a longer than an average period and introduce low gluten grains as first foods for baby.

Did you know that there are over 300 symptoms of celiac and gluten intolerance?

Gluten can cause severe heartburns.

Research shows that stomach acid is not acidic enough to immediately damage the esophagus. Instead, it triggers an inflammatory reaction within the tissue of the esophagus, causing damage.

What does gluten have to do with this?
Gluten has been shown to be very pro-inflammatory in many people and has been linked with 55 autoimmune diseases. It’s possible acid reflux could be yet another inflammatory disorder triggered by gluten.

Stomach acid is vital to the absorption of minerals and vitamins and protects the stomach from bacteria, fungus, and infection. Chronic use of antacids has been linked to increased risk for bacterial infections, candida (yeast) overgrowth, and food poisoning.

Chronic antacid use also impairs absorption of minerals, including calcium, which can increase the risk of osteoporosis and fractures.

With one in five people now believed to be suffering from celiac disease, it’s important to know whether you are too, and whether undiagnosed gluten intolerance is contributing to heartburn. The conventional tests to screen gluten intolerance are notoriously inaccurate. 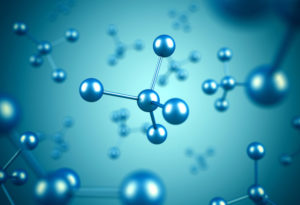 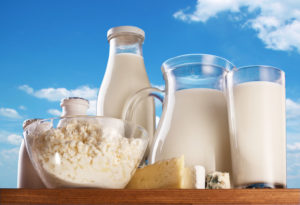 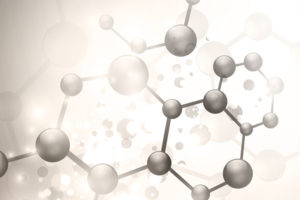 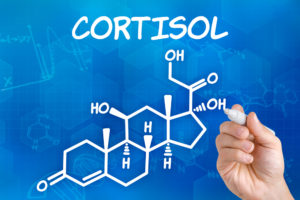 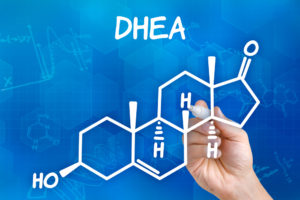 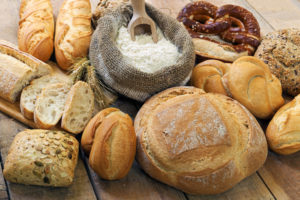 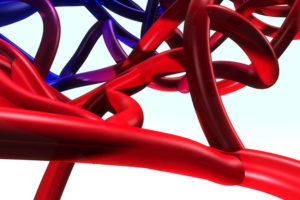 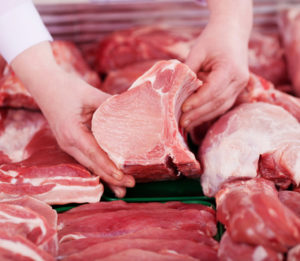 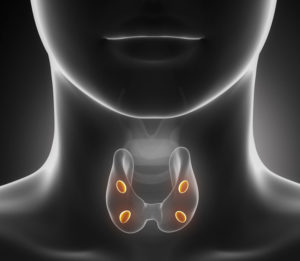